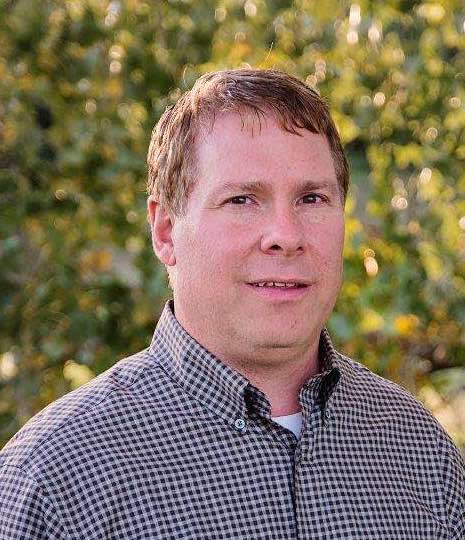 Todd is a long-time citizen of Colby, Kansas. He is a graduate of Colby Community College, earning a perfect 4.0 GPA during his studies there.

His degrees from Kansas State University are in Political Science and English. During his time at Kansas State, Todd helped found Kids Voting Kansas, and served as the University Activities Board Chairperson, presiding over the restructuring of all 300+ university organizations.

Todd is also a 1996 honors graduate of Washburn University School of Law with a Juris Doctorate. He was selected to the Washburn Law Journal and named Outstanding Law Clinic Intern.

Todd also earned several awards during his time at Washburn. He was named the top student in criminal law/criminal procedure, even being selected to represent the Commission on Presidential Debates in a national crime debate.

The Commission on Presidential Debates is the organization that has put on every United States Presidential Debate for decades. Among the participants of the national debate were several governors, former US Attorney Generals, the president of the ACLU, the New York City Police Commission, and Todd Stramel.

After graduating from Washburn, Todd worked at the District Attorney’s Office for the Eighteenth Judicial District in Wichita. He tried many cases to jury as a prosecutor. He also assisted with law enforcement training and advised law enforcement during crime scene investigations.

Todd also worked as an attorney at Glassman, Bird, and Braun in Hays from 1997-2001. His practice consisted of general civil matters, criminal cases, domestic cases, and appellate practice. He represented criminal defense cases from traffic citations to first-degree murder and served as a special prosecutor, assistant city attorney, and assistant city prosecutor.

In 2001, Todd and his family moved back to Colby, Kansas and started Stramel Law Firm.

Todd is an active community member in Colby and Thomas County. He has served as a member and past President of the Colby/Thomas County Chamber of Commerce. Todd has also been a board member for:

Todd has also been a member of the Community Wide Strategic Plan Core Committee and the Colby Rotary Club.

He is very involved in developing the youth in his community. Todd has helped coach various youth sports, including:

Todd, his wife Melissa, and their four children love giving back to their community!

Stramel Law has been in business representing clients in northwest Kansas, from Goodland to Hays, and Saint Francis to Leoti and Gove for over 20 years.

Located in downtown Colby, Stramel Law provides prompt representation you can count on for many matters, including:

No case is too big or small for Stramel Law.